Lauren Camp works in several fields of the arts— shaping sound and the written word, and with textile art. She has a wonderful way of combining it all. Her artwork has been exhibited in performance spaces, cultural centres and museums in the USA and Europe. Lauren also works in the classroom at all levels introducing the young and young at heart to poetry and art, always willing to share.

Zoneone Arts is delighted to bring her thoughts to you. 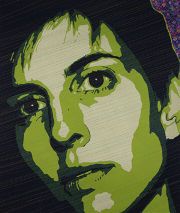 |In Textile Artists
|By Deborah Blakeley

When you first wrote your poetry it was to accompany your art work. Can you explain how this worked?

Early on, exhibitors of my artwork asked for 50-word “blurbs” to accompany the works. I had been a magazine editor and knew how to write clearly about my processes, but the effort and end result felt dull. Gradually, the blurbs became more poetic, and these writings became important to each project. No piece was complete until I had written the poem.

Now, I separate the two – writing poems for certain subjects and creating artwork for others.

You now work with jazz and experimental musicians, can you tell us about that? 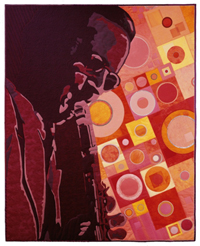 I have had a number of chances to read with musicians in front of an audience. With the combination of their sounds, it becomes thrilling to hear my poems become something fuller, something that moves.

Jazz has long been an inspiration for me. I was first introduced to jazz as an adult, and began to want to shape it, creatively. This was how my fiber art series, “The Fabric of Jazz,” came to be. I began with a desire to visualize the vivid sounds of seminal jazz trumpeter and singer Louis Armstrong in fabric and thread. For 12 years, I continued creating portraits of musicians and their instruments.

Each piece required great research into the musician’s life, but also into his or her music. It was a chance to self-study, to listen, to travel back in history — quite an education for me. After I had made two portraits, I knew I wanted to do a whole series and that I wanted them to travel. In 2000, “The Fabric of Jazz” began a four-year tour of the United States. It was on exhibit in 10 museums and art centres. Thousands and thousands of people experienced these portraits, and saw the colours and shapes of each sound the way I see hear them.

When the series began travelling, I pulled back from creating any more jazz works, but I missed that extensive study of the music. The logical next step for me was to interact more with the music itself. I got involved in my local public radio station as a disc jockey, and began broadcasting jazz each week, mixing different eras and melodies together. Ten years later, I still air jazz with poetry and world music on a show entitled “Audio Saucepan.” The show energizes me, and keeps me very much attached to music.

I also write poems about jazz musicians. Here’s the beginning of a poem called “Satchmo’s Mouth”: 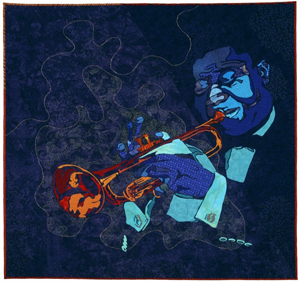 Satchmo I said can I crawl inside your mouth the temple, the tempo of grunting sunlight dry gravel self against self the gritty timbre of time

Several of my jazz portraits have gone into intriguing collections. Mack Avenue Records, a Detroit-based jazz label, owns two of the works. Art in Embassies, a program through the U.S. Department of State, has twice requested works from the series. My portrait of Benny Goodman is in the U.S. Embassy in Kiev, Ukraine right now, and four prints are permanently housed in the embassy in Bamako, Mali.

Can you share with us some of your art processes?

My art processes vary widely. Every choice I make is based on the end result I see in my mind. Recipes elude and frustrate me, so when I dye fabric, I do it without exact need, and am delighted by what results — shoving it neatly on my shelves until the right occasion to use it comes along. My current work often immerses me in detail and repetition, and usually some mathematical patterning or determination of spatial considerations. Any process is reasonable to me – though crazy to others – because I am moving toward a specific vision.

Even though I haven’t been creating jazz works lately, I think all my work has movement and rhythm. That’s the goal, and I move exhaustively toward it again and again.

My signature Zoneone Arts question – what are the most important design elements?

This Business of Wisdom

Published by West End Press in 2010 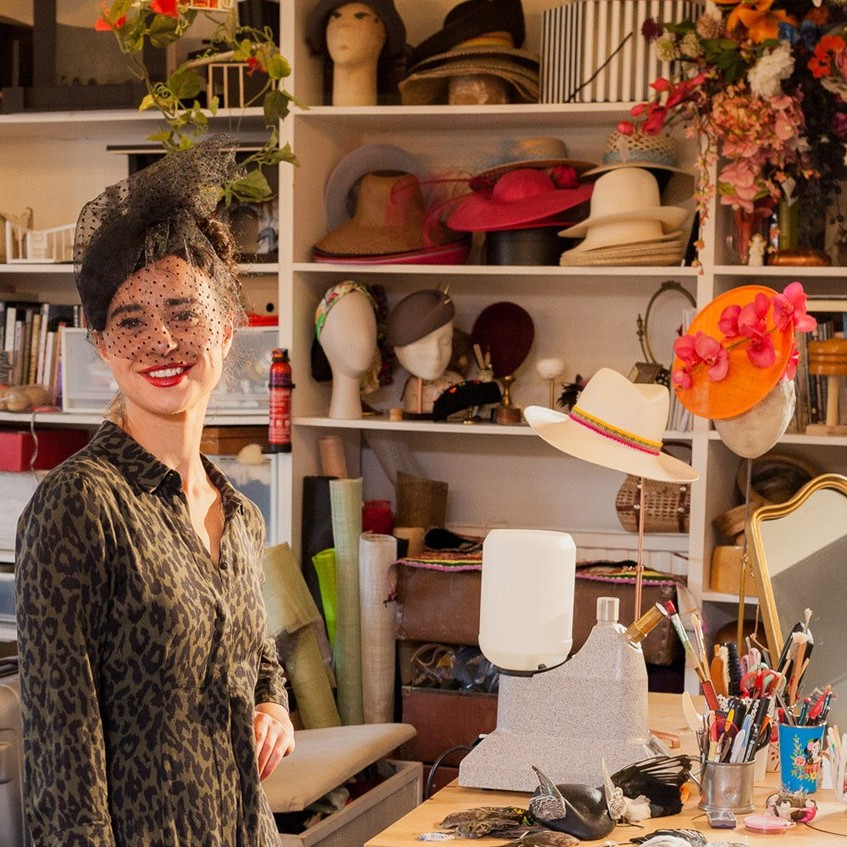 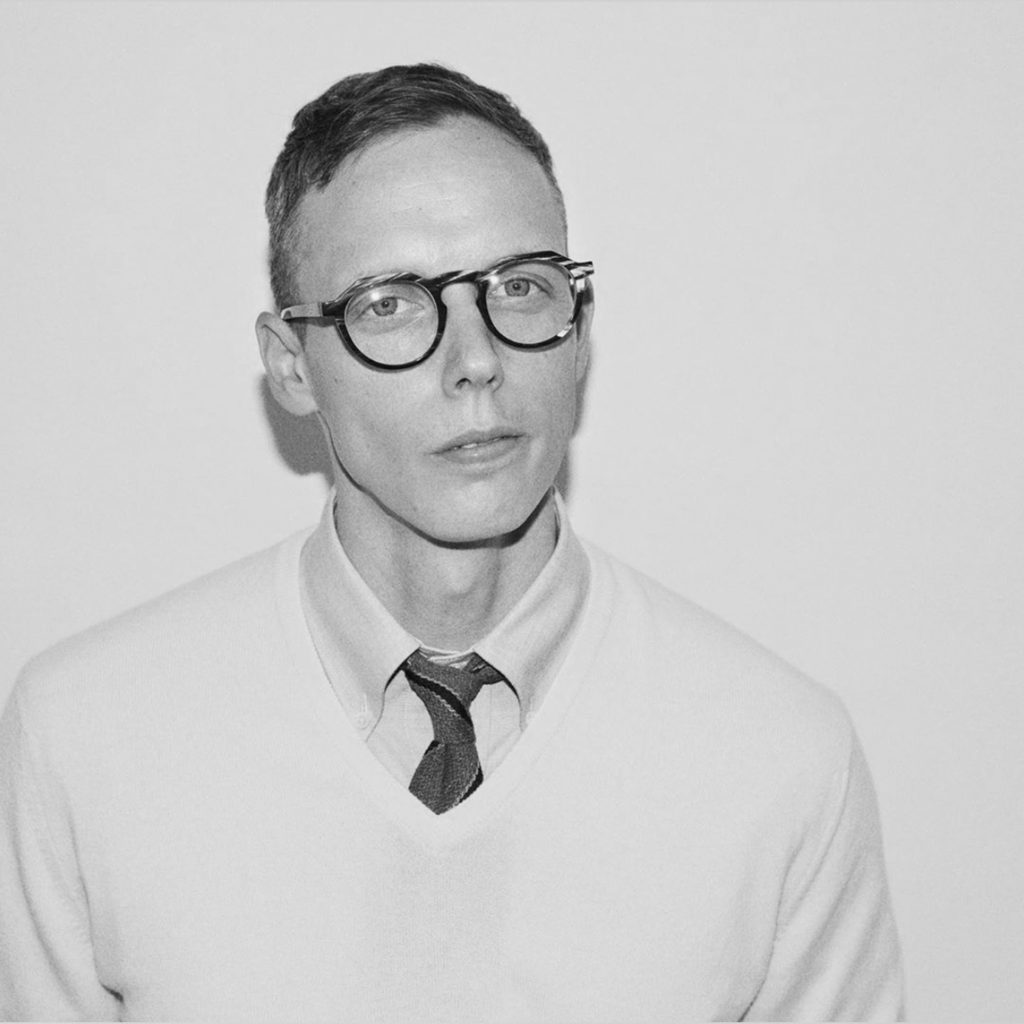 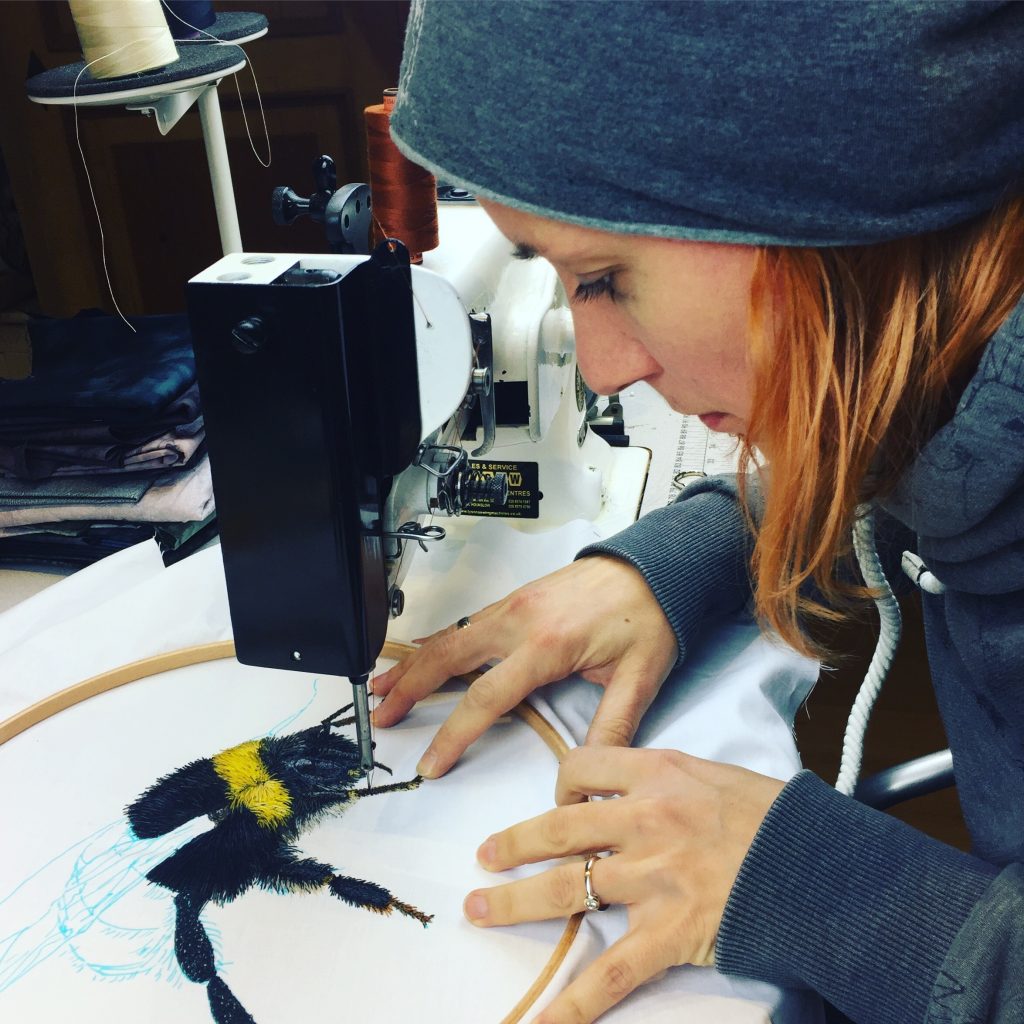 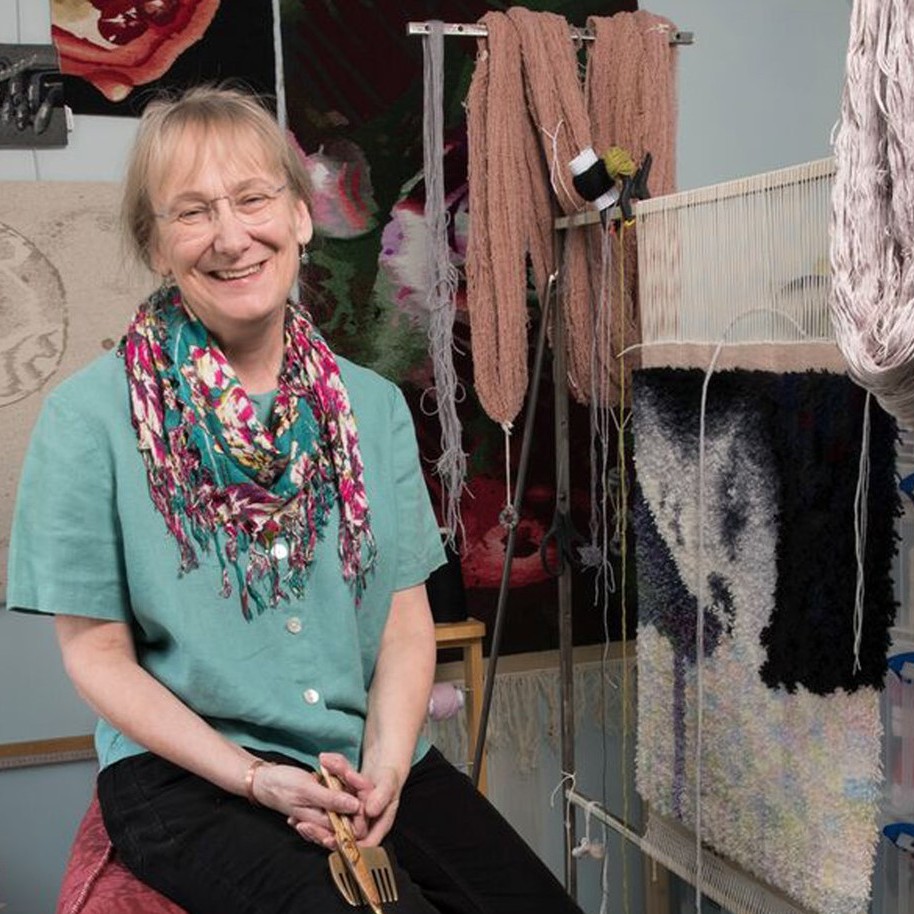