Jo Grove and Caroline McGlinchy, have built up their jewellery business, Smash Palace following a great act of support following the 2011 Christchurch earthquake. They went to help people repair their lives by taking broken, crockery and memories and transforming it into a piece of jewellery.“Everyone has a memory of china from their lives. For a lot of those people in Christchurch it was something like a vase that had been sitting on their grandmother’s windowsill for years, then their mother’s, then theirs. Well, now they can hand it down, too.” Caroline McGlinchyZoneone Arts is delighted to bring them to you... 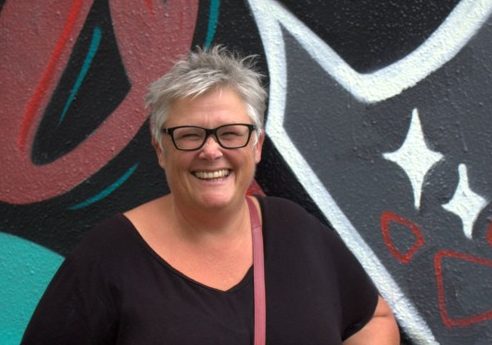 |In Jewellers
|By Deborah Blakeley

Jo Grove and Caroline McGlinchy, have built up their jewellery business, Smash Palace following a great act of support following the 2011 Christchurch earthquake. They went to help people repair their lives by taking broken, crockery and memories and transforming it into a piece of jewellery.

“Everyone has a memory of china from their lives. For a lot of those people in Christchurch it was something like a vase that had been sitting on their grandmother’s windowsill for years, then their mother’s, then theirs. Well, now they can hand it down, too.” Caroline McGlinchy

Before you tell about your time in Christchurch, can you tell us about the actual technique you use to make jewellery from crockery?

How long have you been working together?

We met in Wellington both working as art tutors in 2000. Five years later we started having kids. In 2009 we first started making china jewellery

What training do you have?

Going to Christchurch to do a 3 day workshop, how did this idea come about?

When the earthquakes happened it was an obvious connection we knew so many people would have been affected but the request came from the people of Christchurch.

That was the clincher for us we knew that we needed to make it happen and fast.

Can you tell how others – sponsors helped too?

Wellington businesses like Interislander Bunning’s peoples coffee TheLarder really got behind us. Wellington individuals baked, sold raffles, helped anyway they could. Everyone was so affected by the tragedy in Christchurch and were thrilled to be able to do something tangible to help.

Explain about the overwhelming response you had during the three days?

Wow! we had no idea just some silly guesses they got blown out of the water on the first day when people started to queue an hour before we opened.

Initially we were concerned about the length of queues and peoples patience. This was alleviated when walking amongst the crowds we heard talking laughing sharing stories and many tears.

The atmosphere was incredible. We ended up making over 700 pieces over the three days, which is a record we hope never to beat.

Can you expand on how important this project has been in the grieving process of many in Christchurch?

We hope that we were able to help in some small way the grieving process. From our perspective it appeared to be very cathartic for many people to have the opportunity to grieve their broken and lost things and to celebrate their transformation.

Can you talk about the oral history and how you feel about this aspect in hindsight?

In hindsight we would have loved to have an oral historian there to record peoples stories and history behind the china. The snippets people wrote and told us about were so moving/fascinating and they deserved to be shared.

Can you tell us about the Earthquake Exhibition?

Te Papa The National Gallery of New Zealand is compiling a collection from the earthquake and has asked for some of our pieces to be included. This will be an online exhibition until an appropriate time in the future.

This gesture of kindness that made your hobby into a business. Can you elaborate on this?

With or through the unexpected and overwhelming response everything changed overnight. We were compelled to continue to help but we were in no way set up to manage the dramatic change in volume and process/time required Managing this around two families and other jobs has taken a good year to continue refining this.. 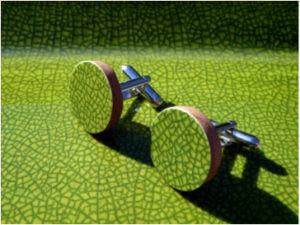 Tell us about your current studio?

We operate out of Caroline’s garage that has a 450mm degree slope down at the back. Like most creative ventures the workshop spaces are not ideal and we constantly fantasize about our dream workshop/space including gallery and shop for a very reasonable rate !!!

What are your plans for the future?

– Keep on refining our products

Your jewellery goes beyond this. What have been 2 memorable commissions you had done?

Porcelain dolls cheek turned into heart brooch and the eyes into earrings.

Have you had many pieces that you have had to question what the customer really wants?

We may not be able to initially see the true beauty in what people send or bring to us but time after time we realize these fragments mean the world to someone who has lost everything.

Porcelain dolls cheek turned into heart brooch and the eyes into earrings.

You must be experts in crockery am I right?

Our knowledge has certainly grown since this started and we are both developing large collections of china. We have become those china spotters you may have tried to avoid in the past.

What are some of the oldest pieces you have worked with?

We work with a lot of Victorian era china every day the oldest we know about was the 500 year old Japanese Satsuma teas set. Christchurch people had some china we worked with that came out to NZ on the first four ships.

What do you do with the scraps?

We are very good at using every part possible hair clip sizes are the smallest size we can work with.

How international has your business become?

We were astounded by the worldwide interest from media at the time. Our Facebook page has followers from all over. One fan in Canada came to the rugby world cup and was told in no uncertain terms the only gifts she wanted from NZ was smash palace jewellery. We are increasingly getting more sales through our online shop from England and Australia. 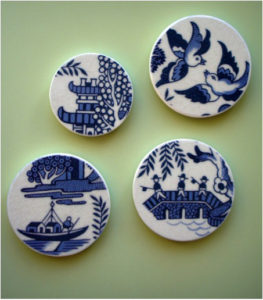 Further information about the Christchurch, 2011 Earthquake below.

The February 2011 Christchurch earthquake was a powerful natural event that severely damaged New Zealand’s second-largest city, killing 185 people in one of the nation’s deadliest peacetime disasters.

The magnitude 6.3 (ML) earthquake struck the Canterbury region in New Zealand’s South Island at 12:51 pm on Tuesday, 22 February 2011 local time (23:51 21 February UTC). The earthquake was centred 2 kilometres (1.2 mi) west of the town of Lyttelton, and 10 kilometres (6 mi) south-east of the centre of Christchurch, New Zealand’s second-most populous city. It followed nearly six months after the magnitude 7.1 Canterbury earthquake of 4 September 2010, which caused significant damage to Christchurch and the central Canterbury region, but no direct fatalities.

The earthquake caused widespread damage across Christchurch, especially in the central city and eastern suburbs, with damage exacerbated by buildings and infrastructure already being weakened by the 4 September 2010 earthquake and its aftershocks. Significant liquefaction affected the eastern suburbs, producing around 400,000 tonnes of silt. The earthquake was reported to be felt across the South Island and the lower and central North Island.

In total, 185 people were killed in the earthquake, making it the second-deadliest natural disaster recorded in New Zealand (after the 1931 Hawke’s Bay earthquake), and fourth-deadliest disaster of any kind recorded in New Zealand, with nationals from more than 20 countries among the victims. Over half of the deaths occurred in the six-storey Canterbury Television (CTV) Building, which collapsed and caught fire in the quake. The government declared a state of national emergency, which stayed in force until 30 April 2011.

The total cost to insurers of rebuilding has been estimated at NZ$15 billion, making it by far New Zealand’s costliest natural disaster, and the third-costliest earthquake (nominally) worldwide.

The earthquake was the most damaging in a year-long earthquake swarm affecting the Christchurch area. It was followed by a large aftershock on 13 June (which caused considerable additional damage) and a series of large shocks on 23 December 2011.

From Wikipedia, the free encyclopedia 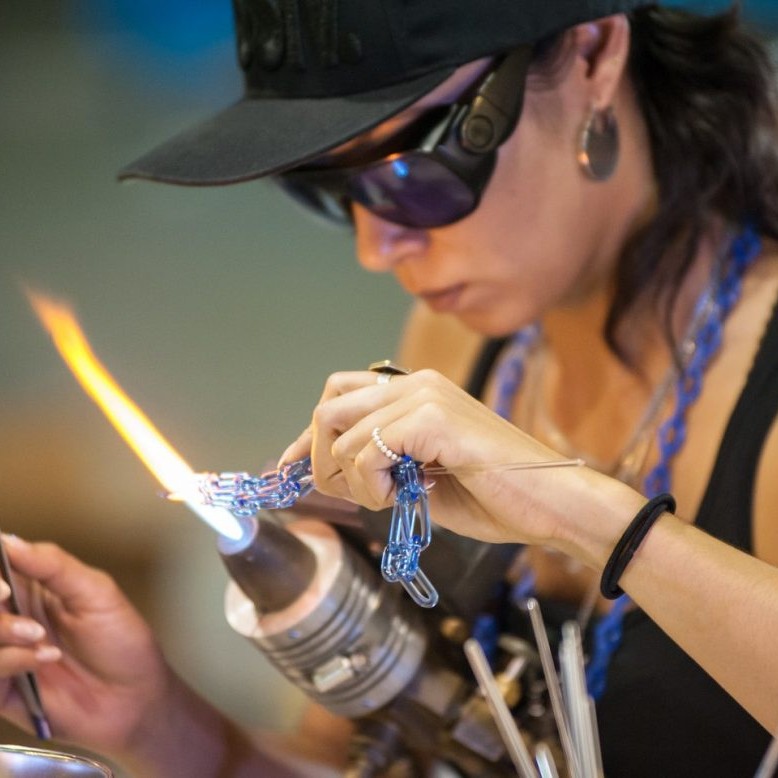 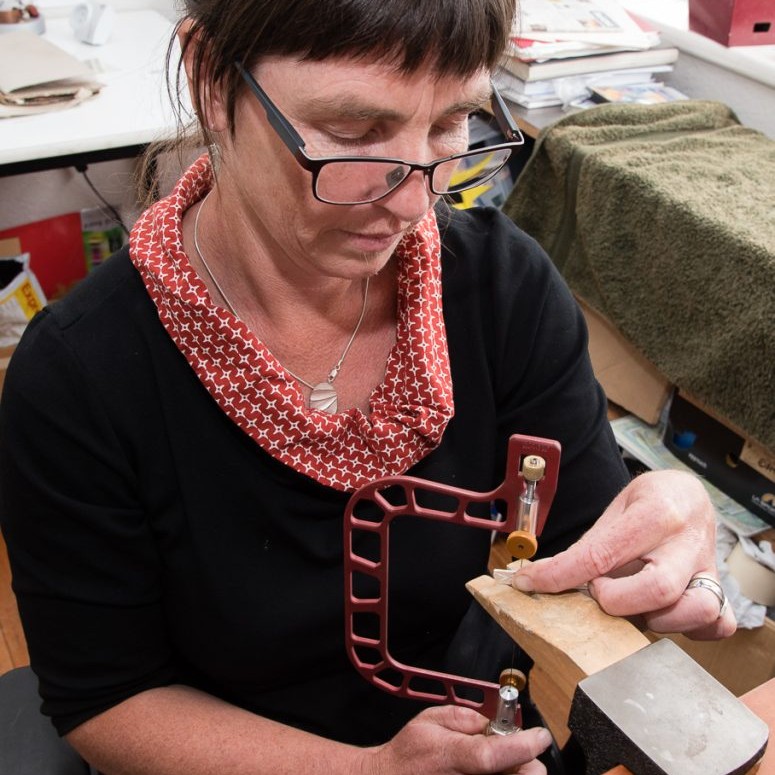 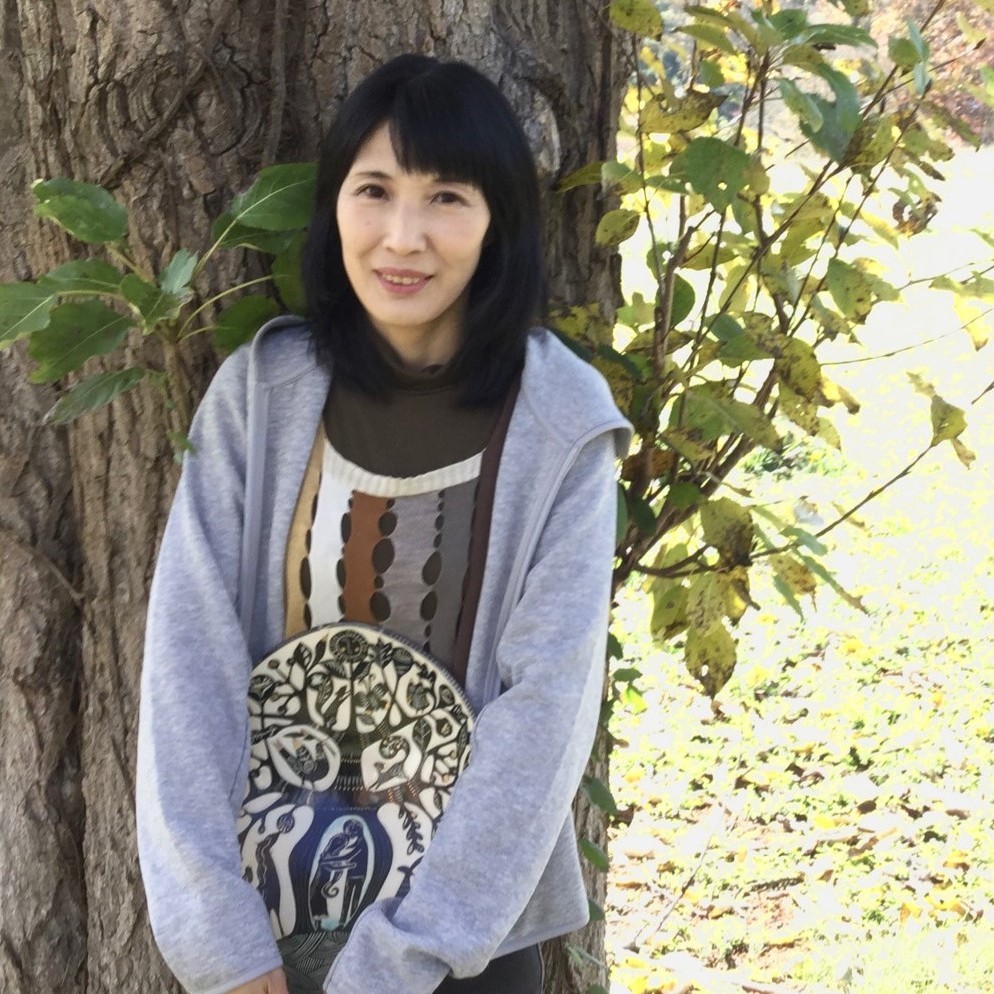 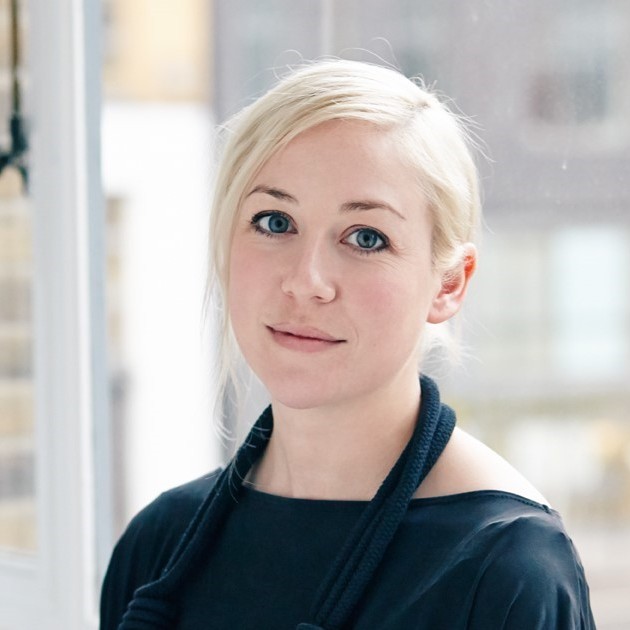